We have way too much stuff in landfills.

Our charity was founded in response to rising landfill pollution throughout the country and around the world. The United States produces more than 250 million tons of municipal solid waste each year. Estimates suggest that by 2050, there will be more plastic than fish in the sea. While waste is its own pollution concern, the aggregation of that waste into landfills creates substantial environmental problems, including the incubation and release of greenhouse gases, the destruction of wildlife habitats, and an increased likelihood of health conditions for local residents.

A lot of that waste is still usable.

Companies with excess inventory often resort to throwing millions of dollars in overstock into landfills each year because they see no better option. It’s a lose-lose situation for everyone; companies bear the cost of shipping valuable products to landfills, and our landfills are more overfilled as a result.

At Waste to Charity, we offer a better solution.

We work to direct industrial overstock to active uses rather than to landfills, serving as a third-party logistics (3PL) partner to both companies and charities. Our reverse logistics partnerships have helped redirect resources from hundreds of donor partners since 2001 to nonprofits throughout the United States, supporting our communities and our environment. We work to make your waste make a difference, and create a more equitable and sustainable society. 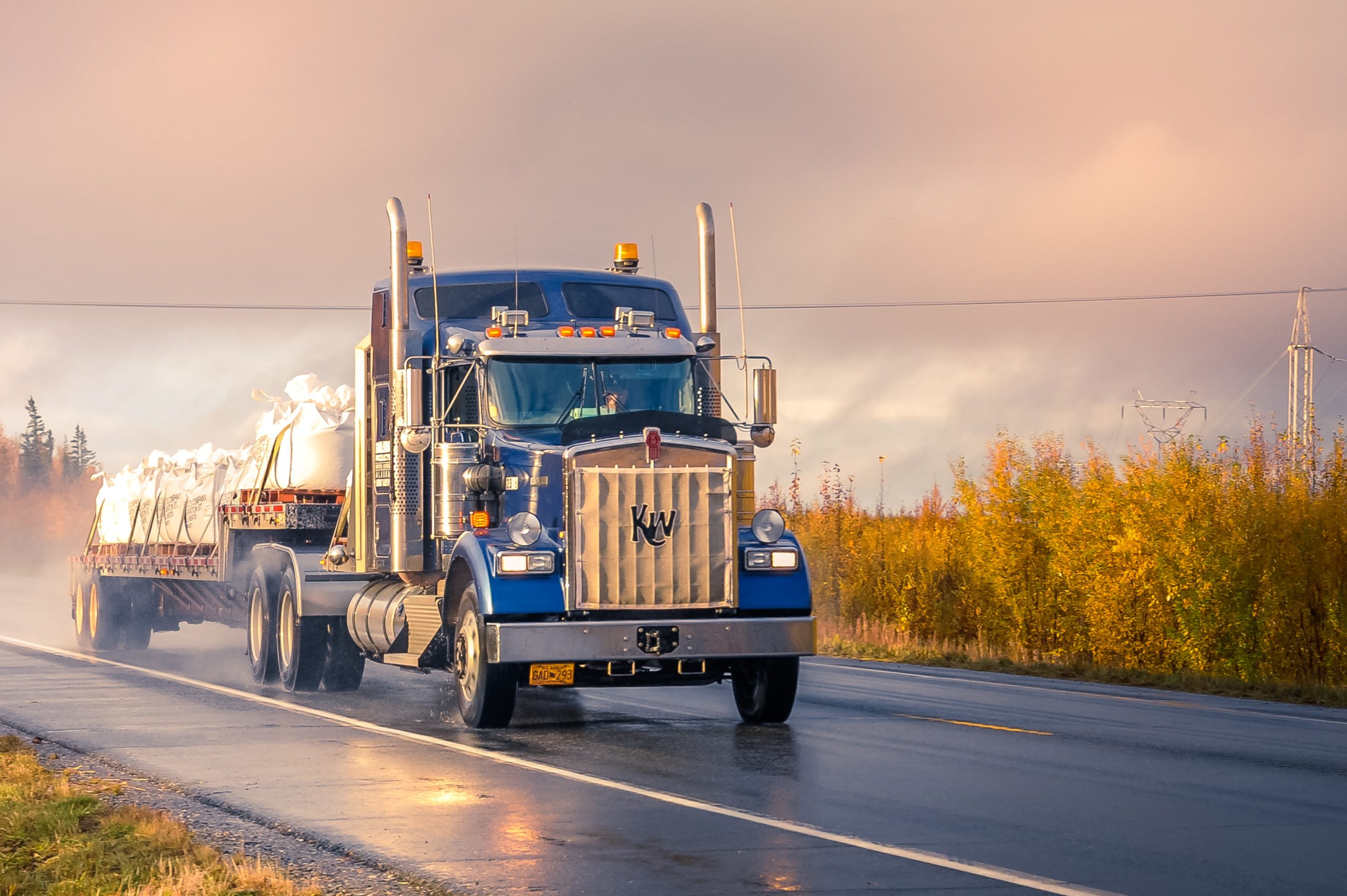 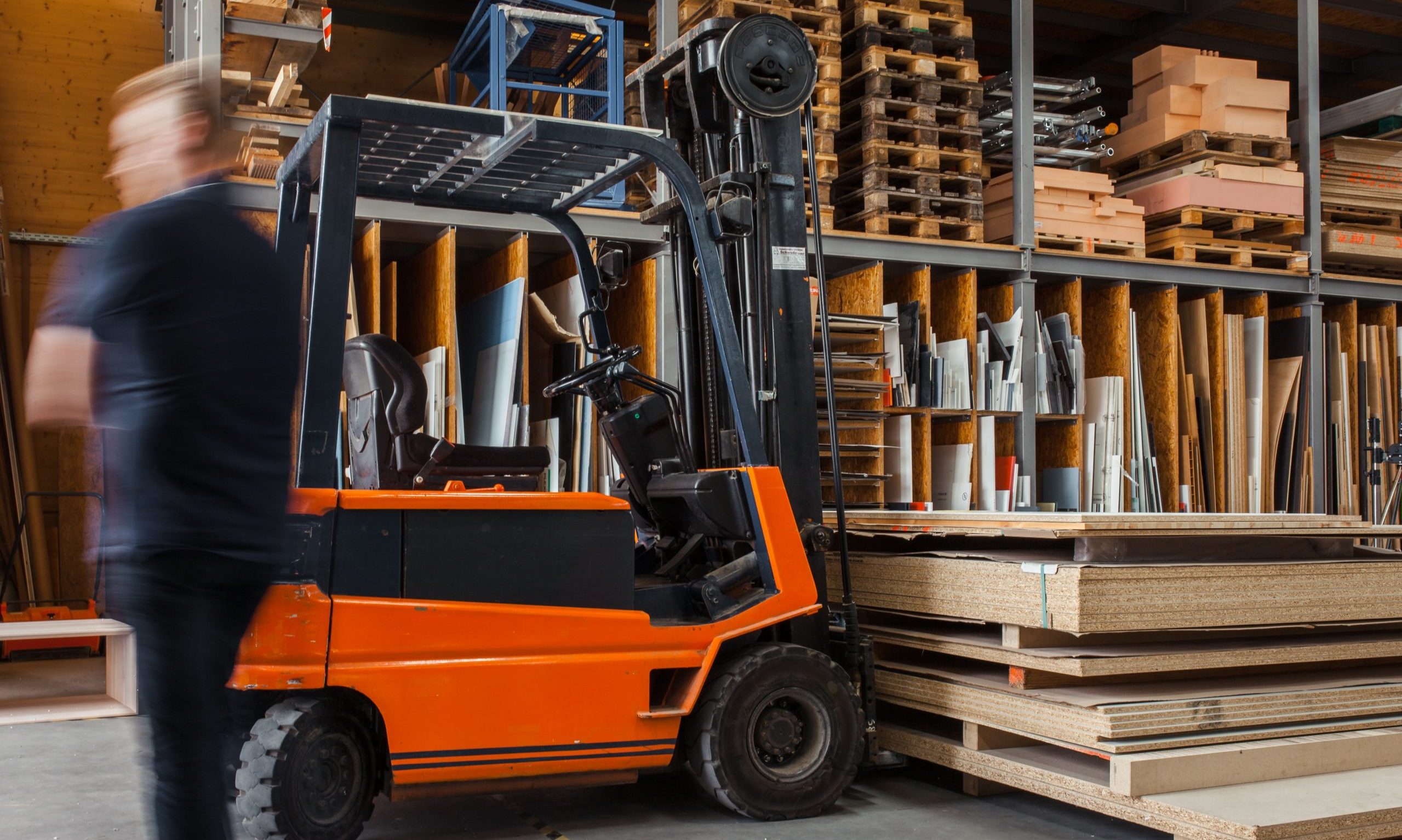 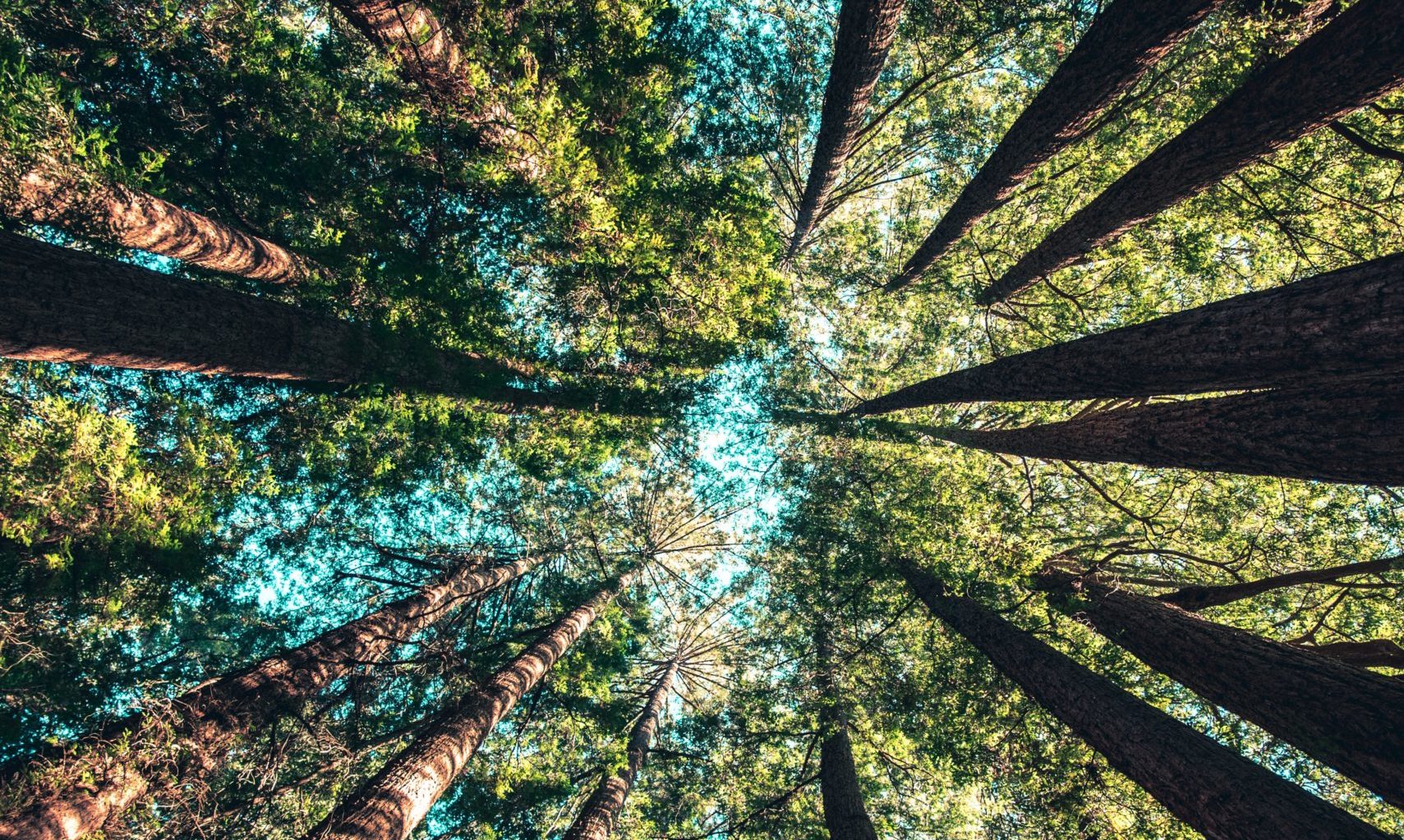